We, the undersigned, call upon New York’s education officials to ensure that all children residing in New York — whether in public or non-public schools — be provided with an education that meets New York State’s requirements.

The problem is particularly acute as regards many of New York’s Hasidic and ultra-Orthodox yeshivas.

New York State Education Law (Article 65, Section 3204) mandates that all children attending non-public schools receive an education that is “substantially equivalent” to that of public schools. More specifically, the law requires all non-public schools to provide instruction in English, mathematics, science and social studies among other subjects. 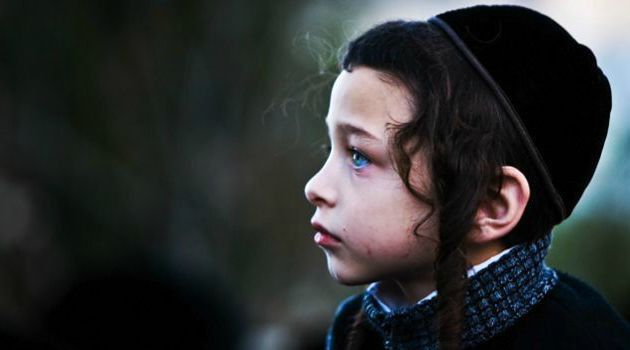 My Hasidic Students Need You To Support Enforced Secular Education

As a sixth-grade teacher of math and literacy at a Hasidic school in Brooklyn’s Williamsburg, I am extremely disappointed by the silence of mainstream Jewish organizations regarding a secular education bill moving through the New York State Legislature. The bill in question, introduced by Assemblywoman Ellen Jaffee, would enforce a law passed in 1928 that requires private schools to provide an education that is “substantially equivalent” to the instruction provided in public schools.

While some have pointed out legal justifications for remaining silent on the proposed legislation, my day-to-day experiences in the classroom lead me to believe that the status quo is more intolerable and unsustainable than may be perceived. As a matter of conscience, and for the sake of the children involved, the situation calls for a far more vocal response from the Jewish institutional world.

Writing in the Forward, Yitzchak Adlerstein and Michael Broyde recently argued that if New York State tried to force Satmar schools to provide an adequate secular education, the State would lose, because of a 1972 Supreme Court case, Wisconsin v. Yoder.

This is a profound misreading of the case.

On Tuesday night, East Ramapo’s school board announced the appointment of Mr. Joseph Heimowitz, unknown to the public school community, to an open seat. Mr. Heimowitz, who it’s believed has no history of running for the board, was chosen over Ms. Jean Fields, retired Ramapo High School principal and co-chair of the Spring Valley NAACP Education Committee.

Ms. Fields, despite receiving over 4000 votes, lost a bid for a seat in last May’s election.  Ms. Fields who is a person of color is recognized by students, parents and educators as an exemplary educator and community leader.

East Ramapo: Petition calls for board prez to resign

The board president said he believes the situation has “been blown out of proportion.”

Public school advocates are circulating a petition calling for East Ramapo school board President Yehuda Weissmandl to restore the full term of a trustee’s seat or step down.

Earlier this week, Sabrina Charles-Pierre’s term was cut in half because the district failed to swear her into office on time. The board, while acknowledging it made an administrative error by not swearing Charles-Pierre in within 30 days of the election results being certified, said it took corrective action Tuesday to ensure she remains on the board by appointing her to a one-year term.