District residents must make choices about how to provide for all children in the district. They can start charting that path on June 20. Support the budget, and begin crafting future spending plans today. Video by Nancy Cutler/lohud Wochit

This new spending plan is rational and reasonable. Sadly, it took a lot of missteps to get here. 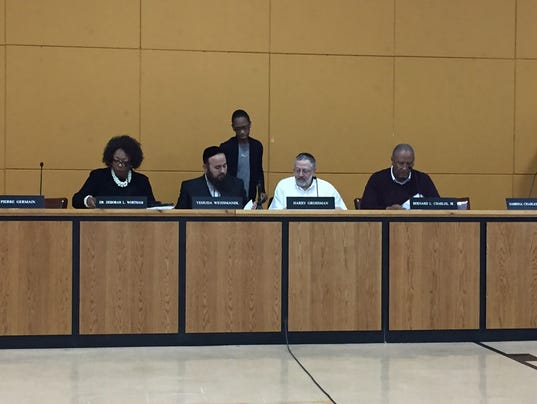 The district has one more chance to win approval for its spending plan on June 20. East Ramapo voters must approve the $231.6 million spending plan. The alternative — an automatic contingency budget — would freeze the district’s tax levy, even as expenses rise, precipitating yet more cuts in the struggling district.