On December 8, the NY Civil Liberties Union and the law firm, Latham & Watkins, filed a federal court motion seeking a preliminary injunction prohibiting the ER School Board from holding its May 2018 annual election until adjudication of the Complaint filed in November 2017 for East Ramapo to move from an at-large system to a ward system od electing board members.

A copy of Motion materials is attached below. 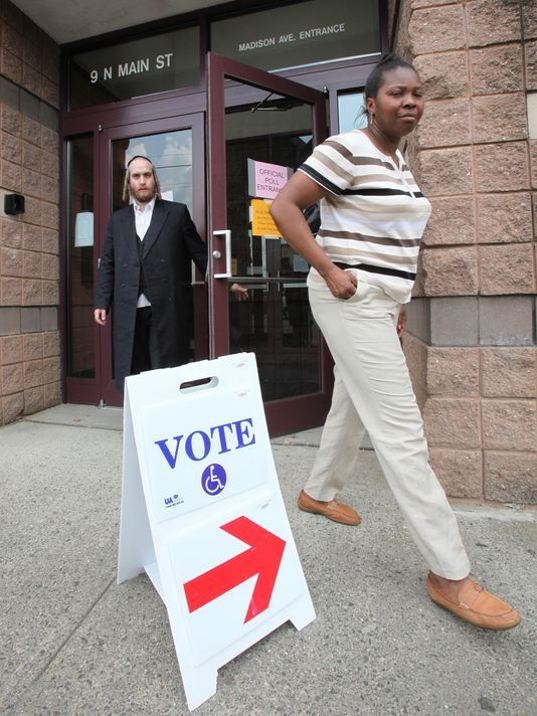 A group of parents from East Ramapo have sued the school district, saying that the at-large voting system used to elect members to the school board has led to a lack of representation by minorities.

Filed Thursday in U.S. District Court, the suit demands no further school board elections be held until a ward system made up of nine single-member districts is in place.